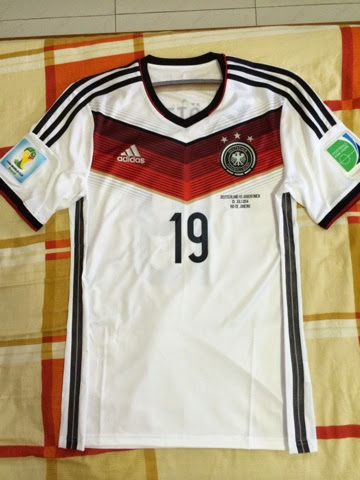 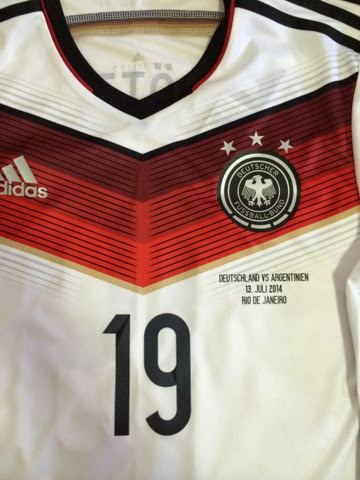 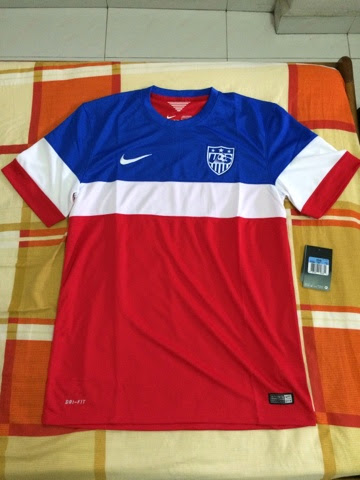 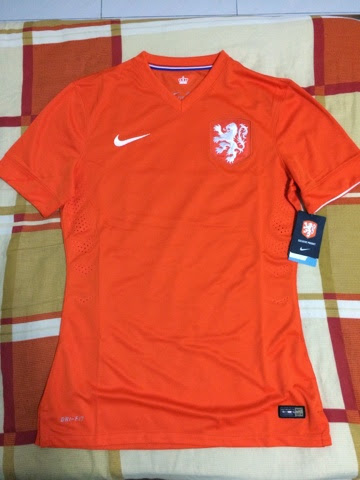 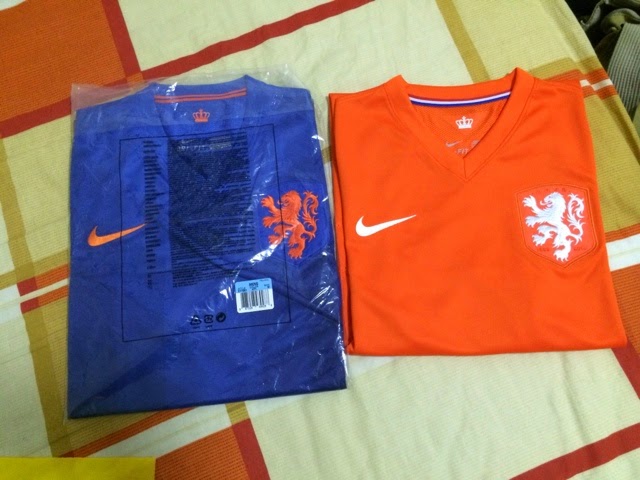 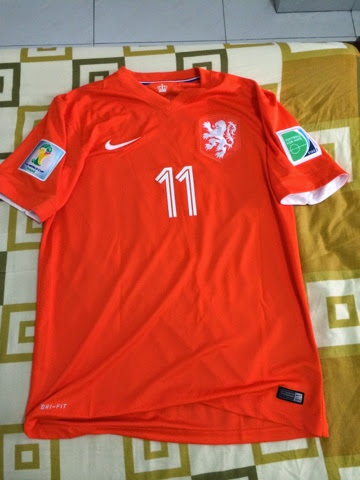 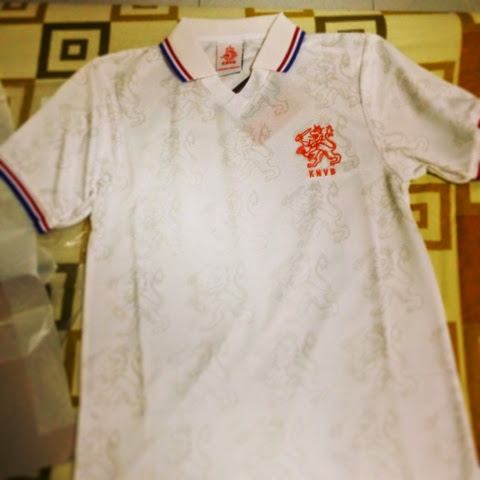 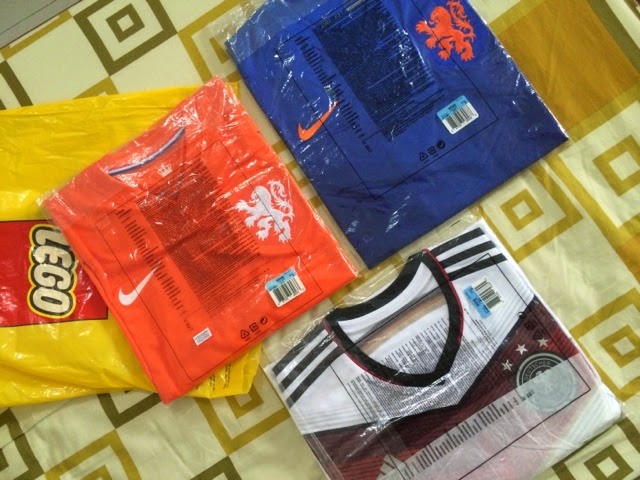 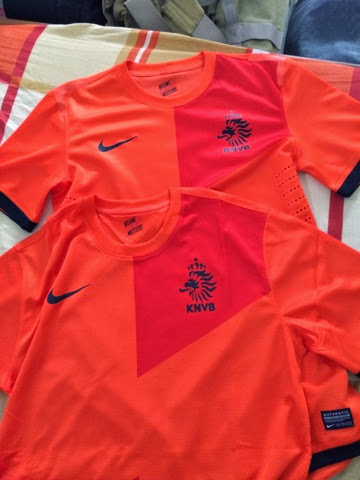 Finally found the stadium version of the Euro 2012 Netherlands Home jersey. Bought the match version way back two years ago. 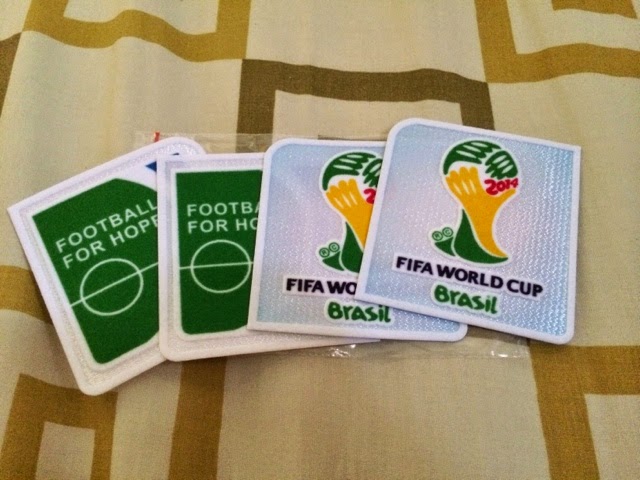 Bunch of FIFA World Cup badges bought from eBay. Letting them go for S$20.
Posted by Lioneldude Photography at 12:53 AM