Alright, so I got a MacBook Pro 13" with retina display towards the end of 2013. However, some applications do not support running in High DPI (retina) mode. For example, Adobe Bridge CS6 does not support the retina display, hence the text, icons, and interfaces all look blurry and such. Since Adobe Photoshop CS6 does support retina display, I thought this shouldn't be much of an issue.

However, all this is getting very confusing! Here, I show the 100% previews of an image to the dimensions of 960 x 640 pixels. In Bridge, it recognises the "viewed-as" resolution of my screen to be 1280 x 800, which if I was using a similar 13.3" screen of the same size, my image would look exactly like that. 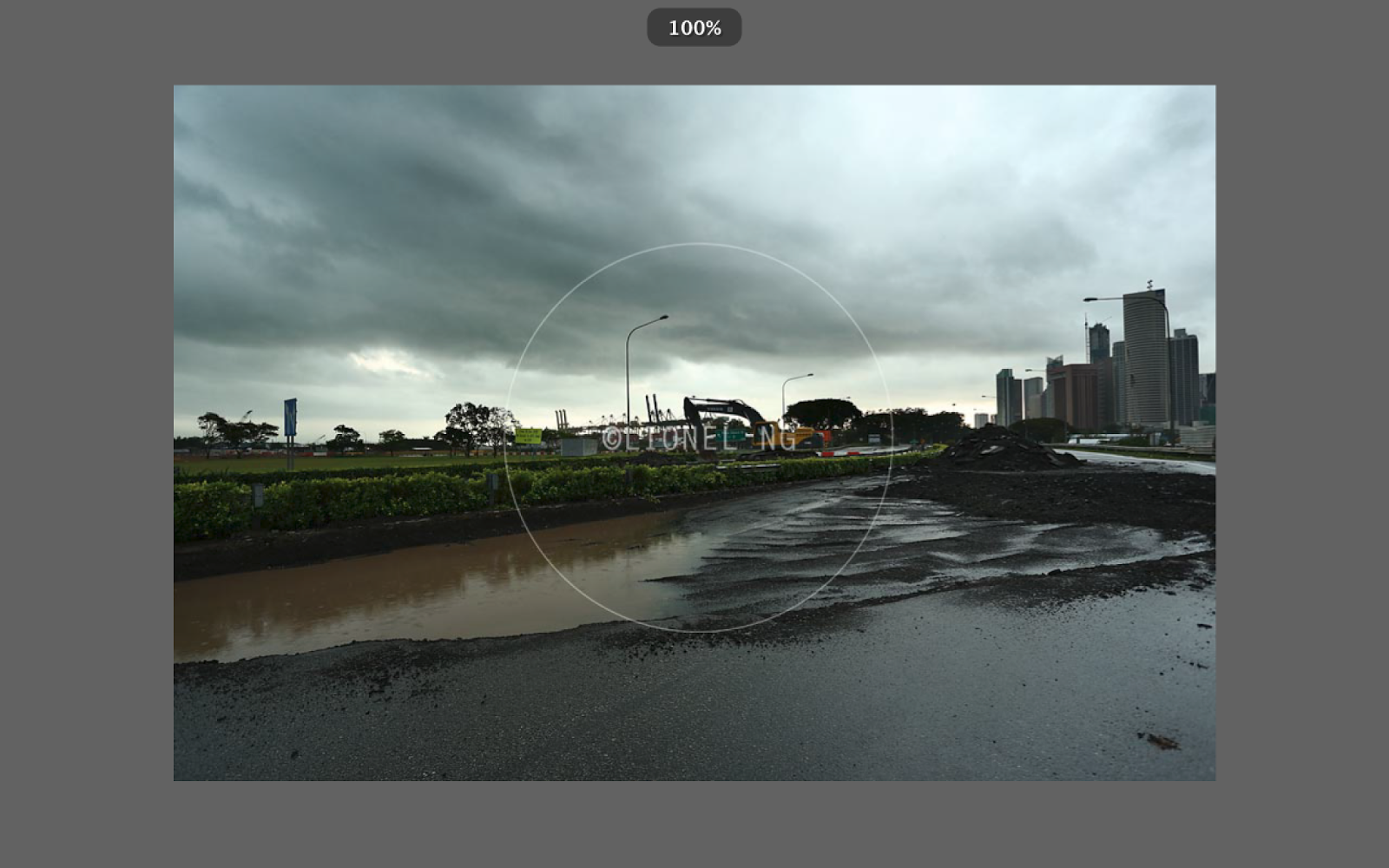 However, in Photoshop, the app recognises the resolution to be 2560 x 1600, hence the image looks half of what it looked like in Bridge! Essentially, in Photoshop, the working space uses 1 pixel to project 1 pixel, while in Bridge, it is using 4 pixels to represent 1 actual pixel on my image! 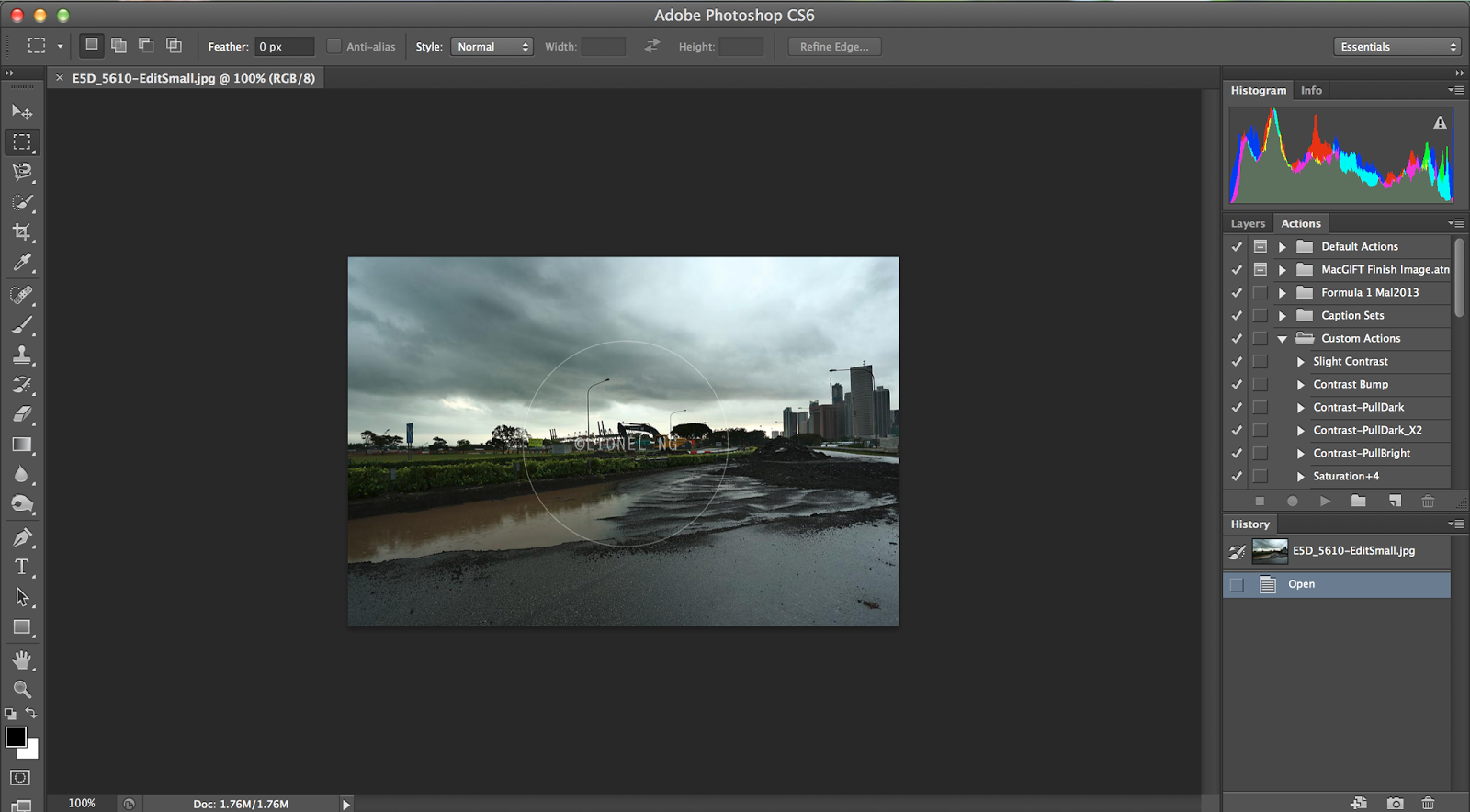 Unfortunately, as the retina display has been out for more than a year, I don't see anything that developers may do to fix Bridge CS6.

So much for first world problems huh?
Posted by Lioneldude Photography at 8:01 AM No comments:

I was at the supermarket the other day and I came across this interesting product from Rovio, the makers of the Angry Birds series. If you loved the Angry Birds, I would reckon that you would want to give this bag of treats a try. It's marshmallows made in the shape and design of Angry Birds characters, or Angry Birds made to look like marshmallows.

Introducting, the Angry Birds Character Mallows! Inside the bag, you get 12 Character Mallows, although there are only 5 designs, the flavours are pineapple, blue raspberry, strawberry and lemon. 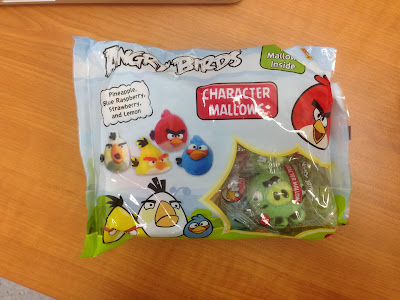 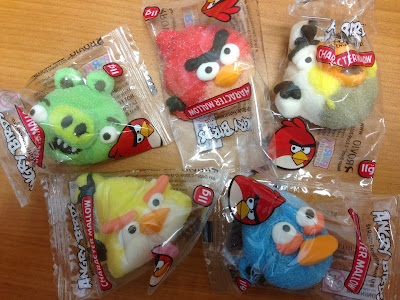 So if you do not like the green pigs from the series, you could eat them out! Here's how they look like when they loose parts of an eye and their mouth, etc. 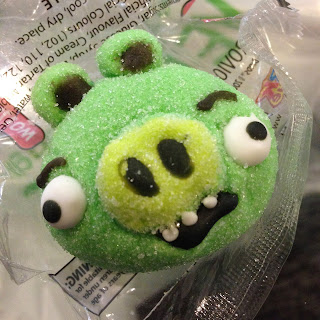 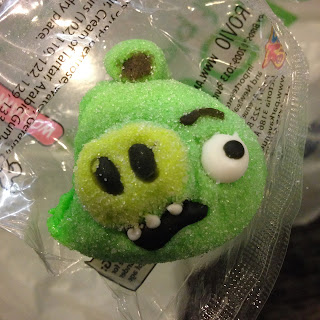 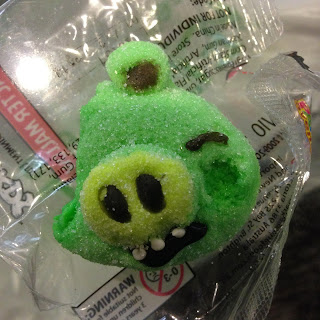 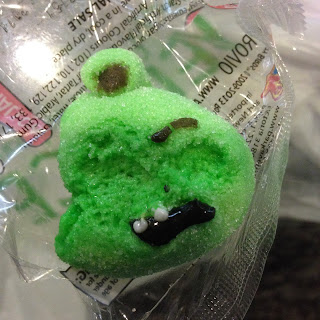 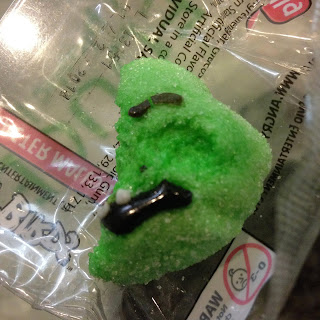 The eyes and mouth are made of hard icing candy, and those with sensitive teeth may find it harder to chew on! 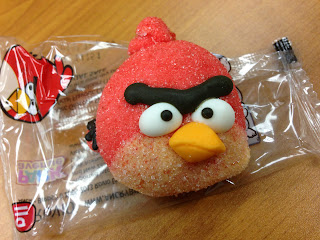 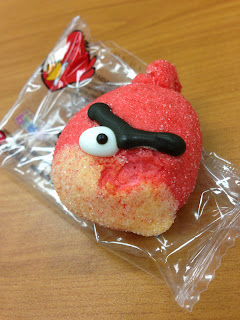 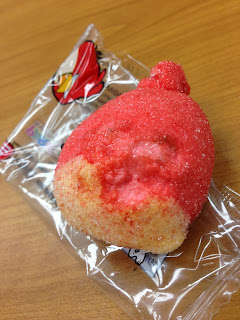 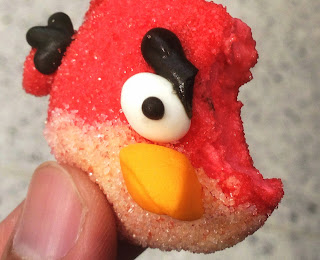 Give them a try, the bag of 12 costs about slightly less than S$7!

Posted by Lioneldude Photography at 9:44 PM No comments: